As a Coach and Shamanic Ally, I help people to reorient their lives around the Mythic. For me, it’s been a “long and winding road”.

I think it’s important that you know more details about the guy that you’d be hiring and trusting your deepest thoughts with.  So, let me tell you a little bit about me:

When I was young, I was chosen to be one of the three wise men in the Christmas play. I was the one wearing the white turban with the red ruby, following the star, bearing gifts for the Christ child. I was there to bless him with a gift and be a way-shower for him. In hindsight, this was a foreshadowing of my life to come.

I grew up in New Orleans, Louisiana. My father, being the first in his family to ever graduate high school and then college, instilled in me a profound work ethic to go after my dreams.  At 15 years old, he gave me the book, Think and Grow Rich, and I dove into it. I still have my copy – it’s tattered and worn with lots of highlights and notes in almost every margin as I devoured it again and again, applying the lessons and insights to my life. It led to a thirst of all Western success thought.  A few years later, I then went deep into Eastern thought and meditation. After college, I put all of it away to follow my ego – moving to New York City.

It was in New York that I rose to success and fame, becoming the Celebrity Agent for some of the biggest music celebrities around including Beyoncé and Usher, and later coaching other talented artists such as actress Amanda Seyfried and singer-songwriter Matt White.

Despite living what most would consider an epic rock star life, I ached to make a bigger difference.  I stopped being satisfied with “making money for famous people”, however talented they were, and felt a calling to go deeper.

I left that career and my jet-set life amongst the raised eyebrows of my peers.  I spent a few years finding my niche and honing my gifts, coaching hundreds of people to greater success while speaking to thousands across the country in Fortune 1000 companies and national conferences as part of my ‘Rock Star In You‘ seminar series.  During that time I wrote a book and was featured in USA Today, Life & Style, and the New York Daily News.

I soon landed the high profile position as a life coach on MTV’s “Made”, leading me to be profiled on ABC News and Entertainment Tonight.  Once again, I had seemingly reached the heights of what that career held, both in visibility and financial success.  But again my soul felt the whisper. 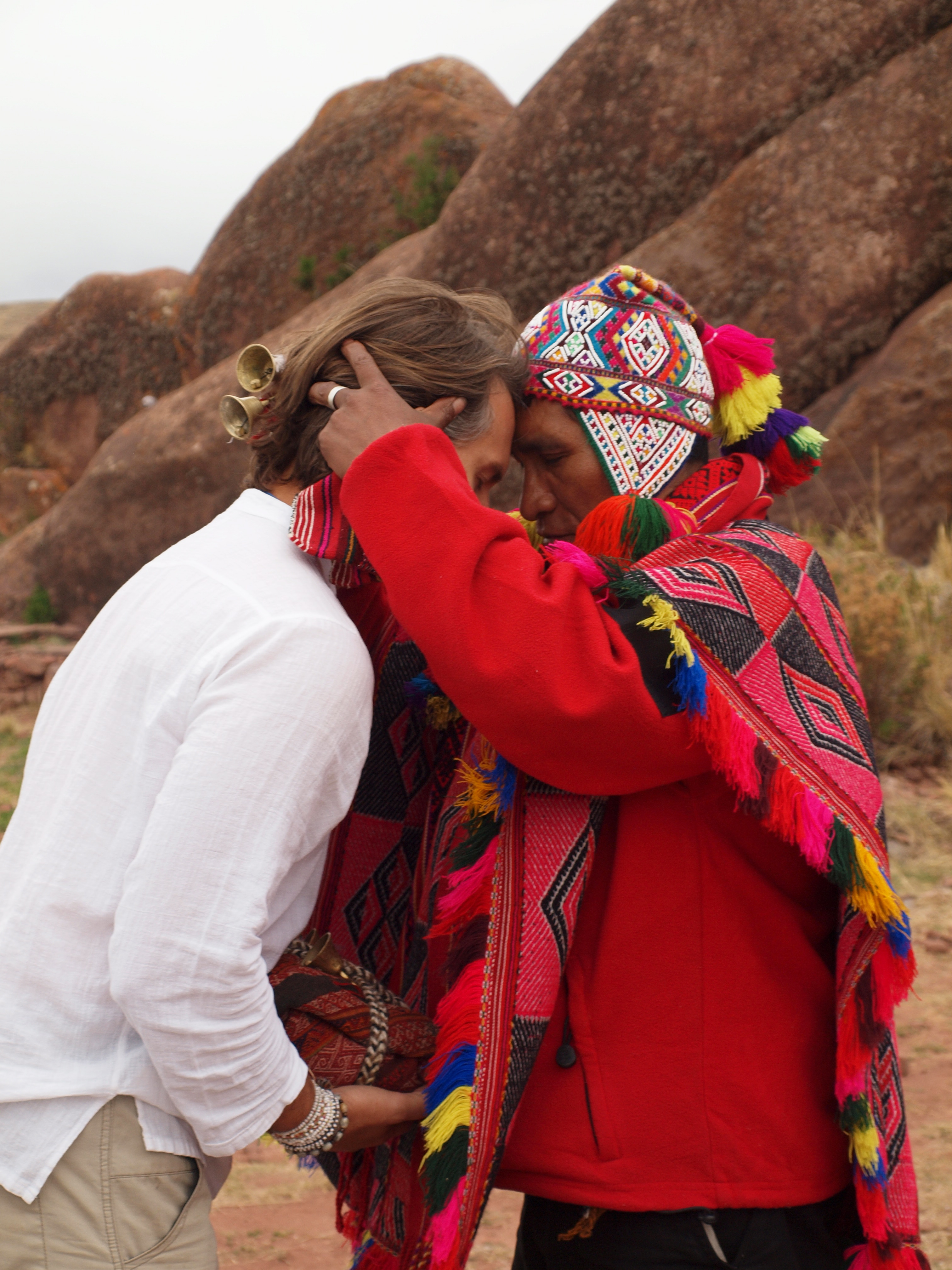 In 2009 I was called – or rather catapulted – to go deeper.   I began a long and at times grueling process of self discovery and diving deep into indigenous wisdom traditions, studying with a world renowned school of Shamanism and eventually leading me to a teaching position and the co-founding of a school for advanced Shamanic studies known as The Shaman’s Collective.  I spent years with indigenous wisdom keepers and shaman elders in the high Andes of Peru and the jungles of the Amazon, under going shamanic rites of initiation and purging everything I thought I was.  In the process, I was gifted the Quechan name “Otocramachi” by a respected indigenous medicine man, which means “he who can speak with all things”.  Throughout this journey, I have found my Truth.

Having reoriented my own life around the Mythic, I can now authentically say I live the life I have always dreamed of:  work that I am passionate about, a beautiful marriage to the woman of my dreams, a re-connection with my 23-year old son free from the wounds of our ancestral lineage, and a deep inner compass for what my true work in this world is. I lead private group trips to sacred sites around the world – primarily Peru, the Amazon, Greece, and Bali – alongside my wife who shares a similar path.

I now call Southern California home, studying Tai Chi Chuan with a master teacher and living on 3 acres of sacred land that doubles as a private retreat center for awakening consciousness. Sometimes, I break away to lead a keynote address for companies like Northwestern Mutual Financial Network, Rodale Publishing, Ultra Diamond Retailers, or Billboard Magazine.

On a personal note, I love exploring the hiking trails of Northern San Diego, competing in triathlons (longest distance so far is 70.3), and adapting songs on my guitar. Lately, I have a passion for some Sanskrit mantras by Ajeet Kaur as well as learning some new tunes by Ray Lamontagne.

I pride myself in my ability to make up amazing bedtime Dragon stories for my three and five-year old children, Aquiline Love and Sorya Sage. A couple of my spirit animals are embodied in my pets, a black cat named Panther and our Wolf Hybrid, Shai’ya Ray. There are also two areas of life where I don’t mess around: Footwear and Coffee. Mine are always Italian. 🙂

However, this path wasn’t without its intense moments.  Like so many of us, I’ve faced massive family crisis, both of my parents fight with cancer, loved ones with drug addiction, held countless people in my arms during the darkest moments of their soul, and even got to help usher my son’s life into this world during his birth at home in water.  It is these moments that define who we are and how we show up in this world.  It is my sincere desire that you, too, can align your life fully and be powerful in who you are. 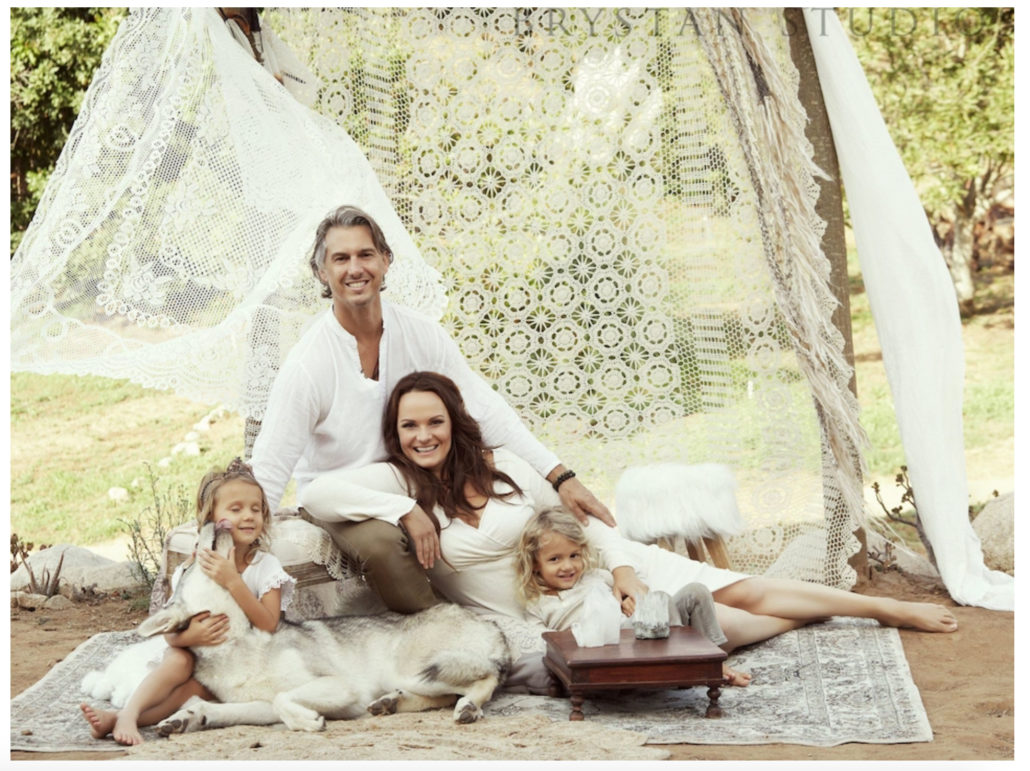 HOW I WORK WITH MY CLIENTS

These are a unique combination that will take you into the deepest aspects of Self
to help you realize your true Soul’s purpose.

I now work with only five clients at a time a who are willing to go far beyond where most life coaches can go, deep into the essence of their Soul.  I hold my work in the highest integrity and authenticity to the path I was taught. 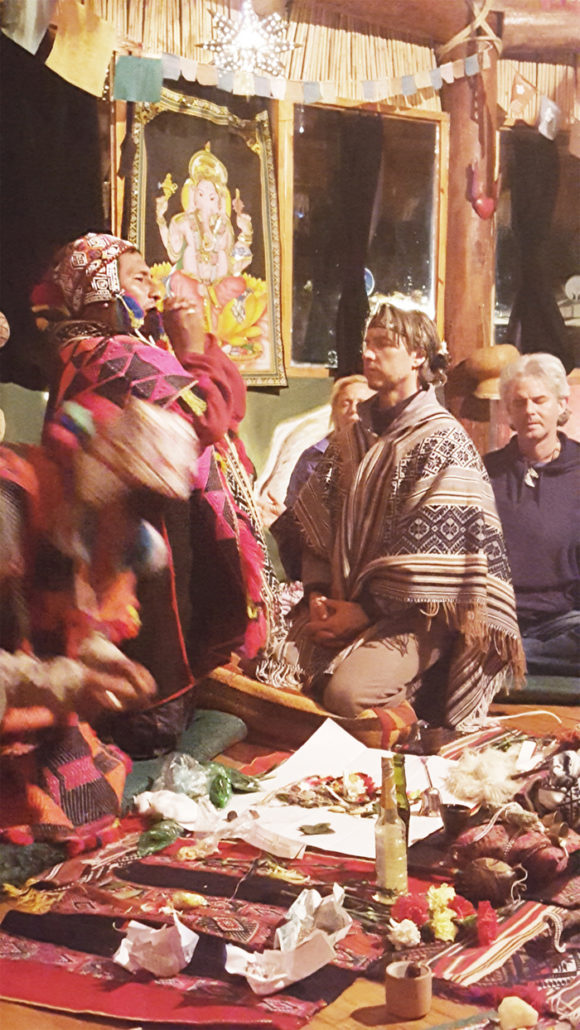